Another Feature Film running on this year’s Berlinale for which I did the Foleys:
‘Until I loose my breath‘ by Emine Emel Balci. Yay!

I’m a bit psyched to announce the first movie running at the Berlinale for which I did the Foleys…
‘Bube Stur‘ has been chosen for the Perspektive Deutsches Kino 2015 section and will have it’s world premiere on February 9 at 7:30 pm, CinemaxX 3.
Go see it! 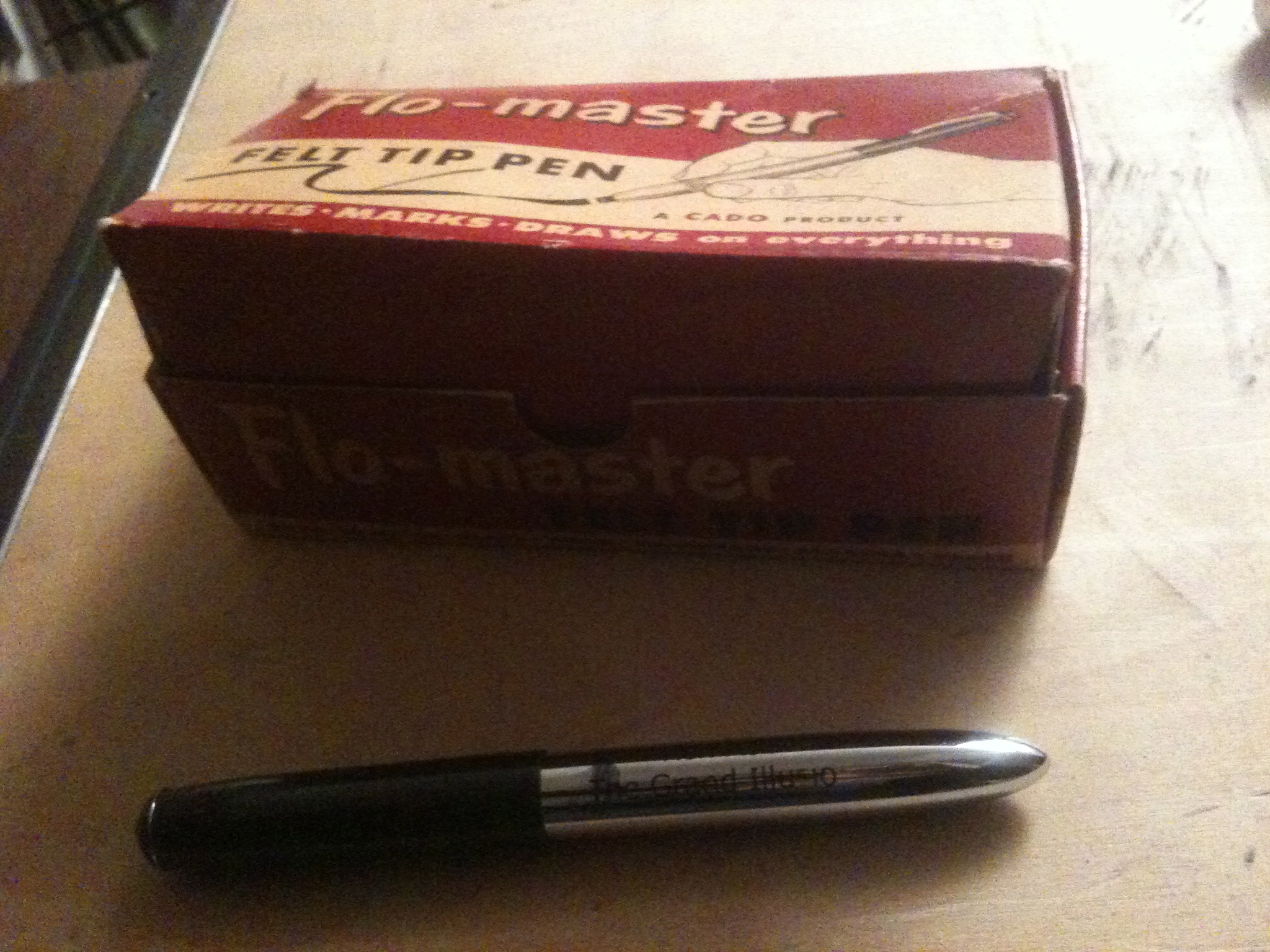 A good portion of this year’s work has been about game audio – oh joy! :-)

I’ve been (and still am) creating soundeffects for two upcoming games:
Lost Sea and Rainbow Skies
I found this an amazing opportunity to refine my skills of cutting to the chase. With only small animation clips of the characters and a limited number of sounds per character you really need to nail it – and it’s such satisfaction if you do!
Additionally both are imaginative games with lots of diverse creatures in need of a unique “voice” so it’s a big pleasure for me to work on them.

Also I’m proud to say that I’ve been freelancing for Yager helping out the amazing audio team working on Dead Island 2 with wherever the shoe pinched most. Will have to check out what I am allowed to tell you guys out there about it…stay tuned…

January brought the pleasure of working alongside Christian Conrad on this Documentary Feature about three Paralympic athletes which will have its world premiere on February 15th at Berlinale film festival in the Special Section.

Half a year of fulltime-employment working on one of Germany’s biggest daily soaps has come to an end, and I have to say I’m somewhat relieved :-)

My main motivation to take on this job was the assumption that one has to be hell for leather to survive. I was right about that one, at least if you have some professional honour and a minimum standard of quality one doesn’t want to undermine.

Working on a daily soap is a challenge on it’s own. The schedule is really tight, and that it is every single f****** day, regardless of how good or bad the production sound of the episode is, if someone made some major updates on your computer at work and you have to get everything working again in the morning, directors who decide not to show up for editing so you get your next episode 6 hours late or whatever setbacks you can imagine.

In my first weeks I had to do significant overtime every day. But after about three weeks time I had internalized the whole workflow and every important shortcut so work began to feel comfortable in this regard. This is where another kind of struggle came in – how do I survive this assembly-line without losing my creativity, my interest in my work – and my mind?

When all you do is roughly editing the production sound, then paste mostly precast atmos, adding the absolutely necessary amount of soundeffects (telephones, doorbells and if you’re lucky there’s even a flashback giving room for some crazy sounds) and finally doing a premix of dialogue, atmos and sfx, all this for one episode per day, there’s not much room to flourish. But indeed there still is, one just has to find the spot (though knowing I would have to survive “only” six months also helped…).

For me with my deep love for Foleys and also voice-acting, that was the route to take. Whenever a scene offered it and I could find the time, I’d go into the cabin and record some Foleys. Only occasionally and normally only for a single sound, but still the goody of the day for me. I’m proud to say that some sounds worked their way into the internal standard library, like the squeaks I made for the japanese beckoning cat which appears regularly.

Since there were quite rarely outstanding incidents calling for Foleys (though I’d happily have done Foleys for the whole episodes had there been time and money for it) the more reliable and thus more intriguing thing to do was voice-acting. I’d do every voice-from-TV-or-radio-within-the-series or announcement I could get. Some of them where worked into the backgrounds (the recent Christmas fair was quite inviting for some Berliner Schnauze from the candy stand), others got cancelled in the mix like the announcement of todays special menue (Königsberger Klopse the way Grandpa liked them) in the hospital. The most memorable one, which hasn’t even been aired yet, is probably that of a woman in labour heard from the delivery room. The editor said she had to hold her belly while working on that scene :D

After all the job was what I expected it to be. I’m even better now at organizing my work and prioritizing stuff. So thank you, Grundy UFA, for pressuring me so hard :-)

But I do prefer the jobs where details can thrive and now I’m happy to be out there on my freelancing own again, hoping that 2013 will bring many projects in desperate need of loving soundworks to me.

Best wishes to y’all for your coming year as well!

…currently working on a super-exciting, top secret project I might be able to tell you dear readers more about in May…

Yay! We just completed the final mix of my most recent project Weisser Amur, a spooky and yet very calm short film directed by Frank Genser.
In the beginning I struggled a bit with the sound design. The picture with its long shots in the middle of a lonesome forest and unagitated dialogues called for unobtrusive yet intense sound so I immediately decided to compose the soundtrack mostly out of natural sounds. But it took me some time to get them to into the right order – realistic environments that would shift subtly when the action needed it and boosted by creepy moaning sounds from time to time.
Special goody for me was the foley work…I just love to mark time in different shoes.
Now it’s done and thanks to re-recording-mixer Christian Conrad my doings got polished and mingled into a great mix everyone is very happy with.

Google Adwords celebrates its 10th anniversary with a personalized thank you clip for over 1 million customers.
I did the sound design for Bluwi, Hamburg.
See the movie here.

A long and very exciting project finally came to an end!
The animation “Im Reich der Schatten” was especially created up to the needs and wishes of the people at the Rheinische Landesmuseum Trier. 15 projectors create a surround image throughout the 40 meter long room and bring the exhibition pieces to life, assisted by 19-channel-surround-sound.
I did the complete sound postproduction, from dialogue recordings to sound design and mixing.
The concept of characters moving visually and acoustically through (such big!) 3D-space is quite a novelty so we all learnt a lot on the way and many adjustments had to be made.
The outcome is quite astonishing, if nothing else thanks to the adorable picture by the Talking Animals, the technical expertise of my old friend Daniel Plewe and the great music by Bluwi.